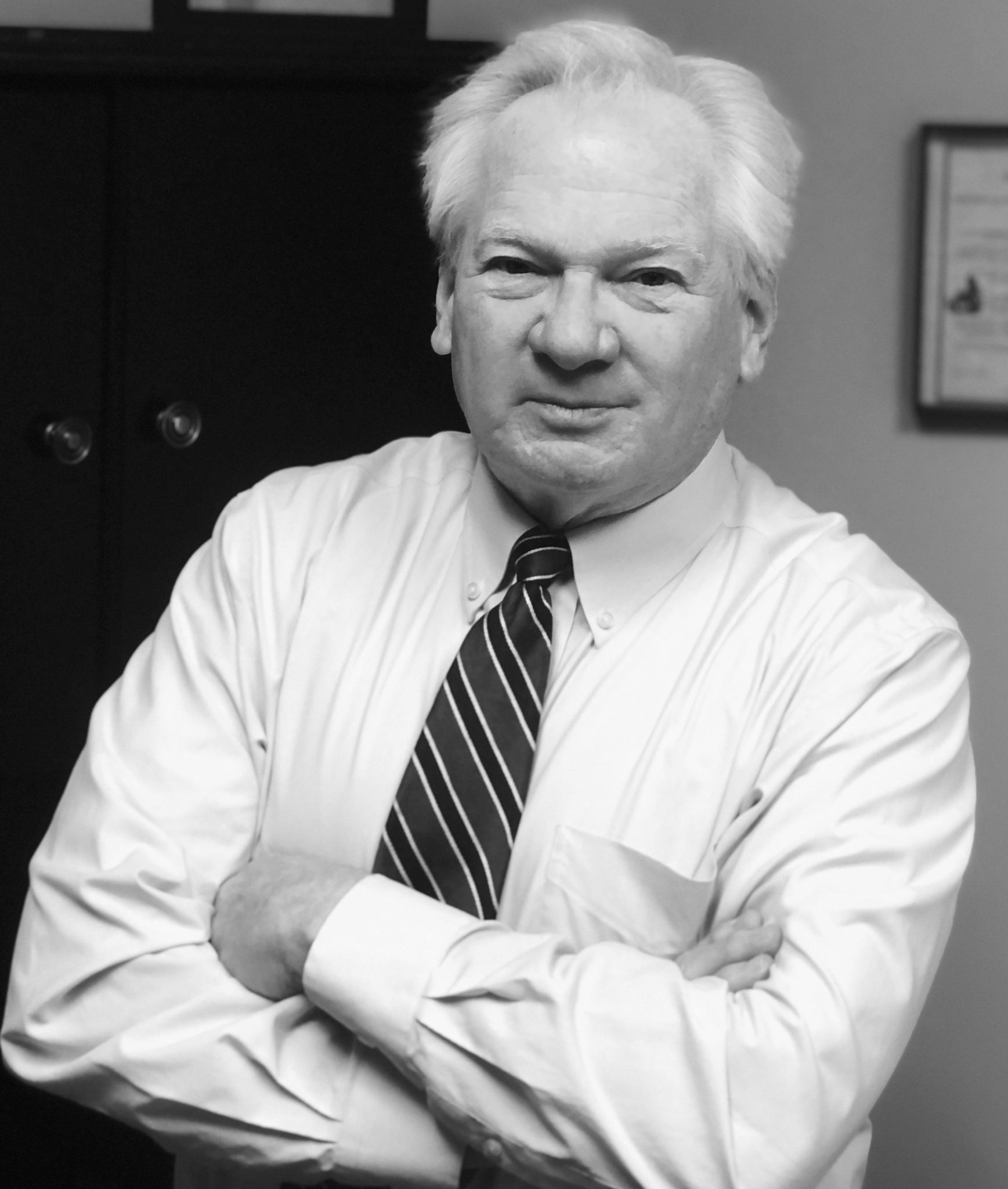 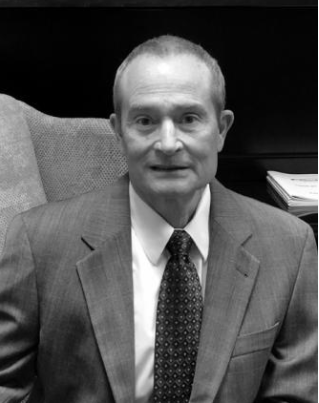 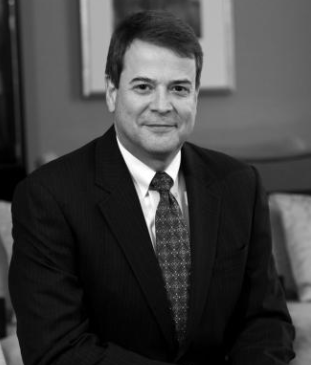 We have made tremendous progress over the past year to fundamentally improve the position of the company, including cleaning up our capital structure, securing long-term funding, signing critical licensing agreements, accelerating our preclinical development programs towards c... 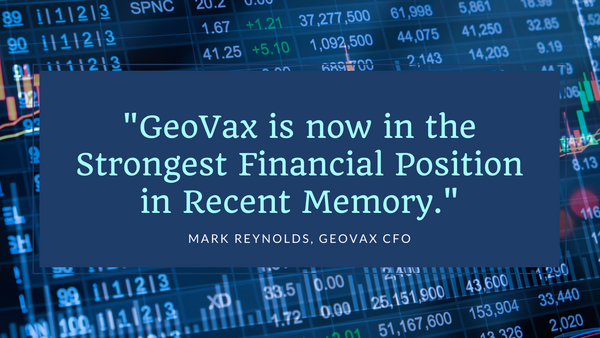 With the closing of our $12.8 million September 2020 financing, GeoVax is now in the strongest financial position in recent memory. A total of 2,310,000 units were issued at a price to the public of $5.00 per unit consisting of one share of common stock and one five-year warra... 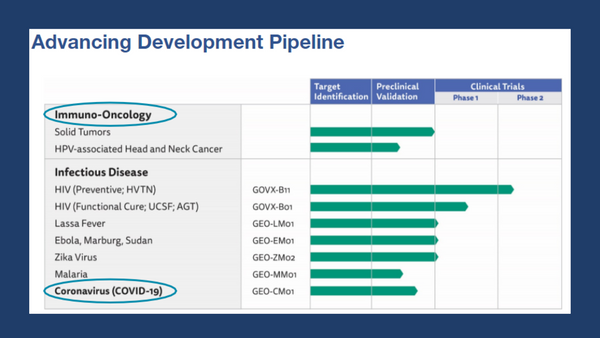 The execution of the Patent and Biological Materials License Agreement with the NIH illustrates our confidence in the MVA-VLP platform. This viral vector provides a level of flexibility to our research efforts that will allow for the design of vaccines that are unique to the m...